Whether you’re a dog lover or have been curious about serving the public in the arena of law enforcement, the role of a K9 officer is sure to pique your interest. From bomb detection to protecting our nation’s ports of entry, we take a deeper look at this amazing profession.

What is a K9 Officer?

A K9 Officer (also called a K9 Handler) is a law enforcement professional that partners with highly-trained police dogs. These canines are trained to do tasks that humans can't do, such as sniff out bombs and drugs. Handlers have to undergo rigorous training to learn how to control, read, and trust their dogs.  At the Washington State Patrol (WSP), the state's premier law enforcement agency, some trooper K9s were actually once rescue dogs. Once properly trained, the canines are considered official members of the WSP. Although the dogs are the property of the WSP, and are considered officers, they live with their handlers to develop strong bonds with them.

How to become a Trooper K9 Handler

Becoming a Trooper K9 Handler requires a solid amount of education and testing which includes your high school diploma or GED, a background check, drug and polygraph test. After gaining experience as a cadet in multiple areas, you must graduate from the Academy and be sworn into office as a trooper.

In the case of a large agency such as the WSP, there are many opportunities to receive training in your areas of interest. We recently had the pleasure of going onsite with Kevin Fortino, who joined WSP in 2007 as a cadet. Kevin graduated from the Academy in 2008 as a fully-commissioned trooper and worked for the field operations bureau for several years before cross-training alongside the K9 division. Eventually he decided that a K9 handler position was the best and most rewarding job for him. Today, Fortino can be found in Seattle working with his K9 counterpart, Luna, a three-year-old yellow lab. Luna is tasked with screening vehicles for explosives before they board one of the highly traveled ferry routes departing from Colman Dock.

Watch Fortino and Luna in action

In order to ensure that Luna can accurately detect explosives, Fortino places a training aid amongst several vehicles and, using his hand as a guide, leads her in detecting contraband. Keeping Luna on task and focused can be a struggle, especially with distractions out in the field, but both Kevin and his partner are highly trained and up to the task.

How do handlers train their dogs?

Training a trooper K9 is an intricate task that requires significant attention to detail. Says Fortino, “We learn to read our dogs. For example, when they are on a trained odor, we know what their reaction is, whether it’s increased respiration or breathing, or whether it’s a tail wag.  Patience is extremely important. You’re working with an animal- an animal that has a mind of its own.”

Not only do trooper K9s and handlers screen vehicles, but they are also called in to assess bomb threats at buildings, schools, and other facilities. To prepare for a bomb threat at a school, for example, the K9 team has to do hands -on training with lockers, desks, and other items typically found inside a school to acclimate the dogs to a typical surrounding before called to an actual investigation. “I want her to walk in there and [think], “I’ve been here before. I’ve found my reward here before, and so I’m going to look for it,” says Fortino.

Once a trooper K9 detects a suspicious odor on duty, like gunpowder inside a car, she will alert her handler to check things out. The handler will then approach the window and question the driver by asking questions such as: “Where are you coming from? What do you have that my dog might be smelling?” He may also look for clues inside the car, including ammunition bags or boxes of rounds. In the end, if they can verify that these items are being carried legally, there will be no issue and the driver will be free to go.

How are the dogs treated as a K9 Trooper?

What is the best part of working for the WSP as a Trooper K9 Handler?

For Fortino, he says that one of the best parts of his job is watching the dog grow, watching your relationship or your bond grow from going to the Academy on the first day with your new K9 thinking, “How am I going to get this dog trained like the ones I see working at the dock every day?” and then, through that process, you start to see those skills coming together, both in you and the K9, and sometimes faster in the K9. Although it can be frustrating to watch the dog grow faster than the handler, the entire training process, according to Fortino, “…makes you grow as a person and creates that bond that’s inseparable...with that partner that you're trusting so much out here.”

How does this job open up opportunities for advancement?

Advancement opportunities within law enforcement agencies vary throughout the country. Most positions offer a fair wage, generous benefits and provide a great opportunity for advancement. As a trooper K9 handler, you might be working with Homeland Security, the FBI, the Coast Guard, the Ferry Systems, etc. Any trooper, especially one in a specialized field, is likely to work side-by-side with leaders from a variety of government and non-government services. In fact, the current chief of the WSP started as a cadet over 40 years ago before becoming a trooper, then motorcycle officer and beyond. The Chief reports directly to the governor and is respected across the nation and around the world as a leader in public safety.

“I really like my job,” says Fortino. He further explains:

“It’s rewarding to know that the effort I put into the job shows up in good results. Being able to screen vehicles prior to boarding and watch that vessel sail and know that I had a hand in making sure it’s going to make its destination safely is a very rewarding accomplishment.”

Working for WSP requires you to be both ambitious and humble and always ready to do what needs to be done for the right reasons. Through hard work and determination, working for and advancing through the ranks of the WSP is a very fulfilling career with many rewarding paths to choose from.

For more information on careers at the Washington State Patrol visit: http://www.wsp.wa.gov/careers-with-wsp/ 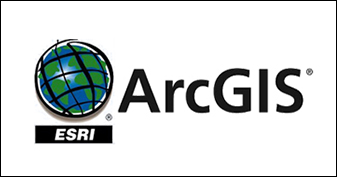 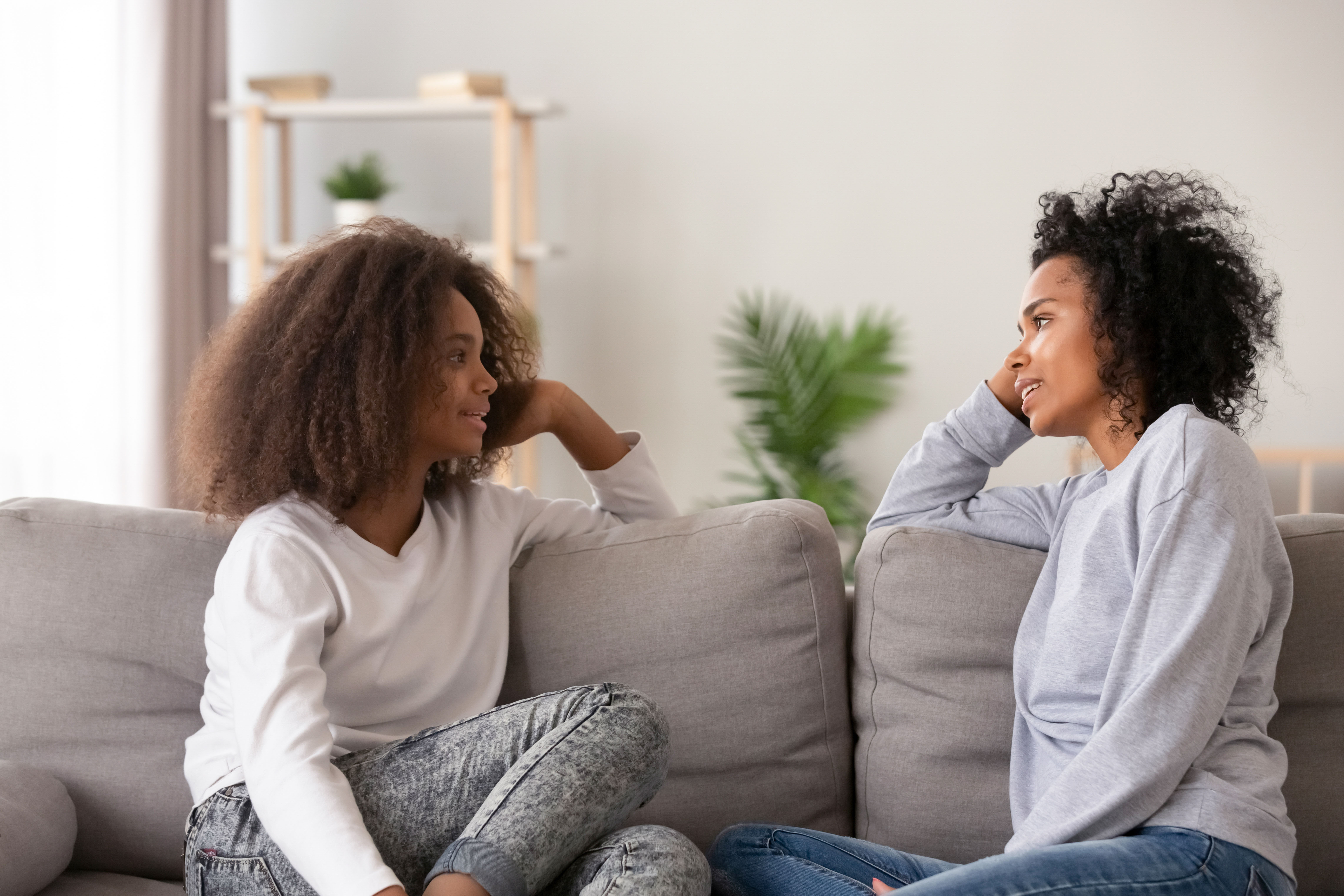 Conversations Are Essential to Career Exploration

Meaningful career conversations don't just happen at school. Families and the community need to be involved. 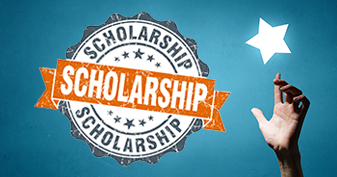